The LBC is the vital center of our community where everyone can gather, grow, and thrive. 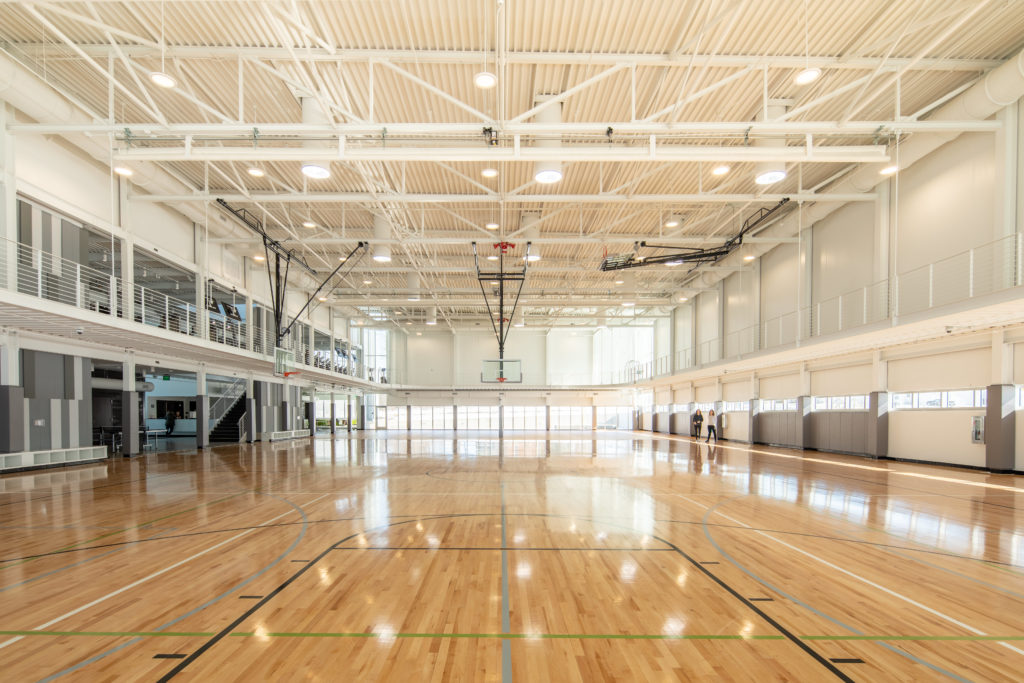 There are two courts with maple wood floors and one court with all-purpose hard surface flooring. Each space has middle school sized basketball courts and the option of volleyball, tennis, or pickleball. All three courts can be divided by curtains for team rentals. Anytime the courts are not rented or reserved for programming, they are open gym for shared use. 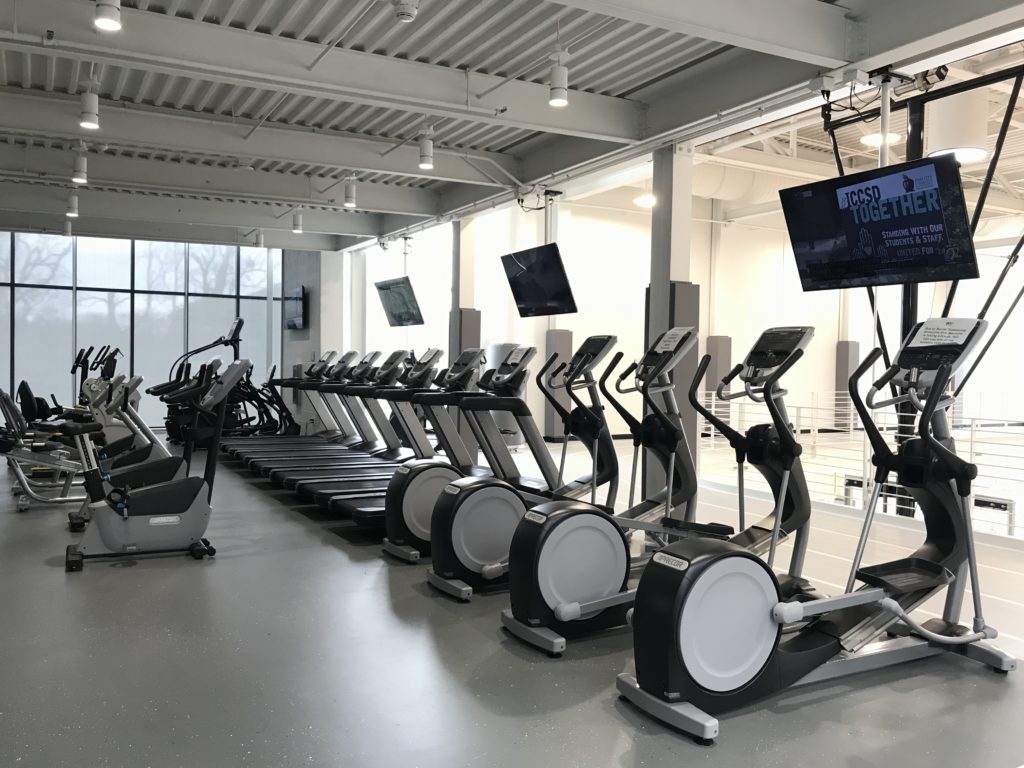 Break a sweat on one of our 22 pieces of cardio equipment located in the fitness hallway. 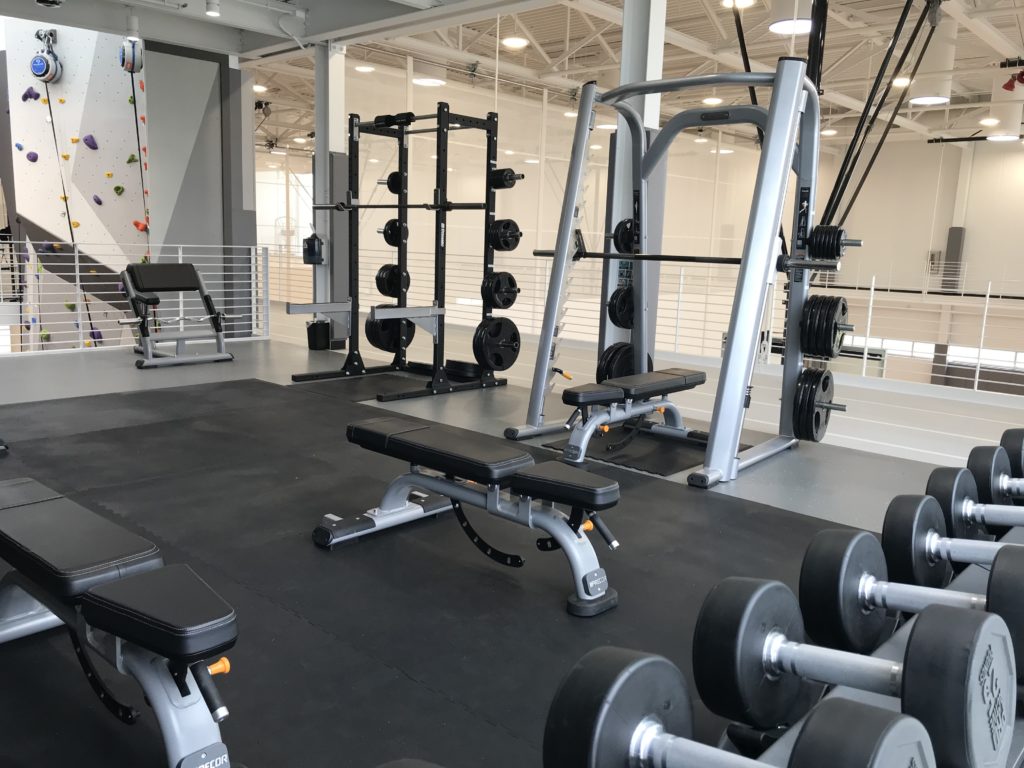 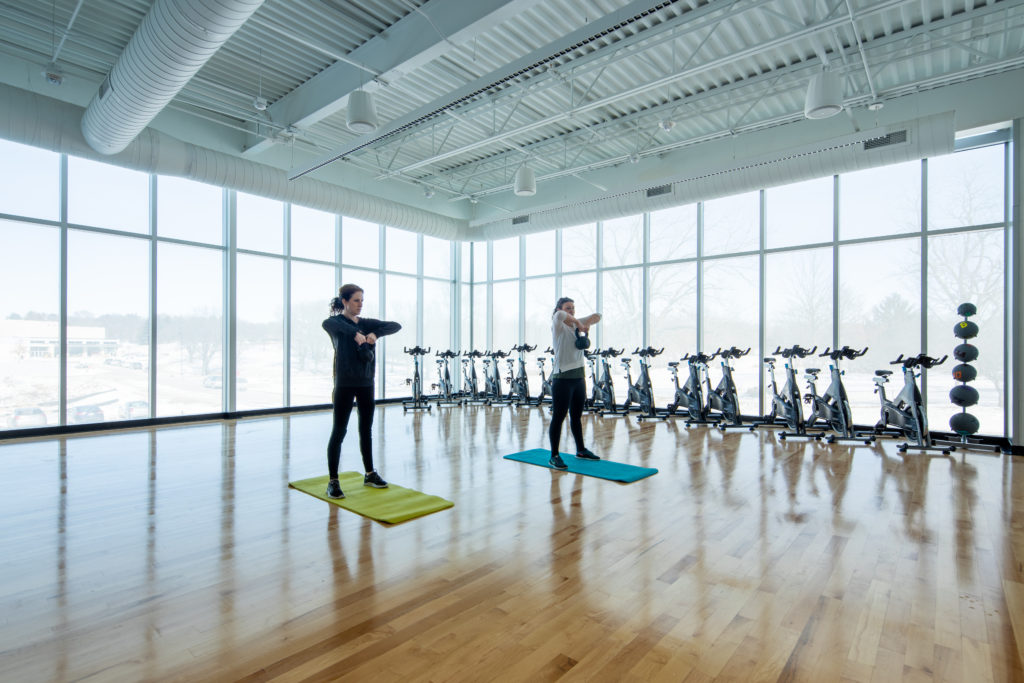 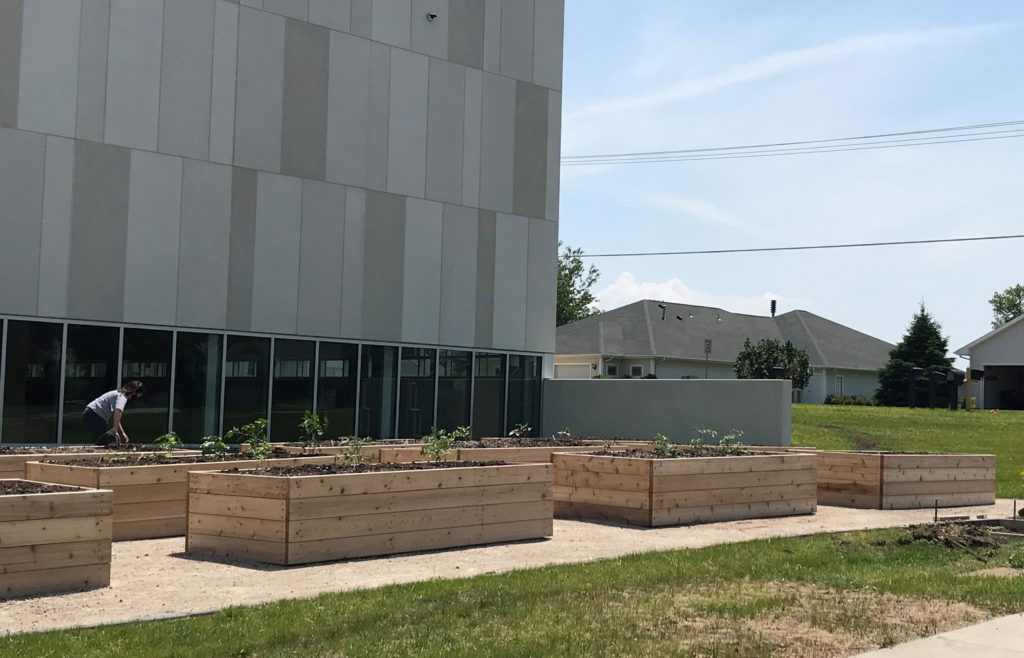 The community garden consists of 12 4′ x 8′ raised cedar beds and a pollinator flower garden. The gardens are managed and maintained through partnerships with Linn County Master Gardeners and SELCC. The produce raised is distributed through SELCC. Get your hands dirty and help feed your neighbors by volunteering in our gardens. 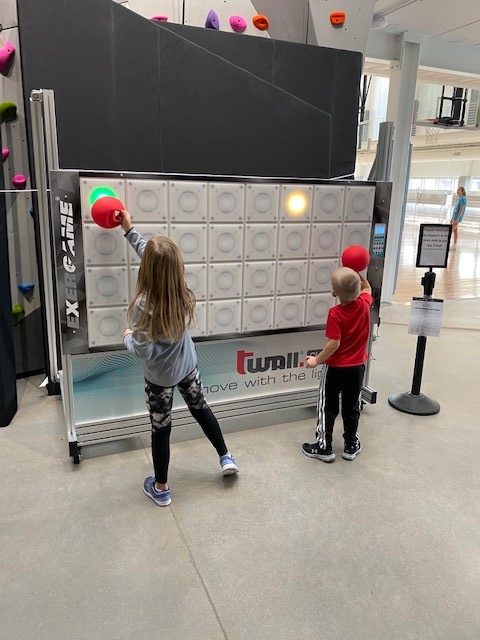 Test your speed and agility or compete with a friend on our iwall. The iwall is two 65″ screen monitors with a pc gaming system that integrates your movements into the game. Try out all 13 games and get a workout while having fun! 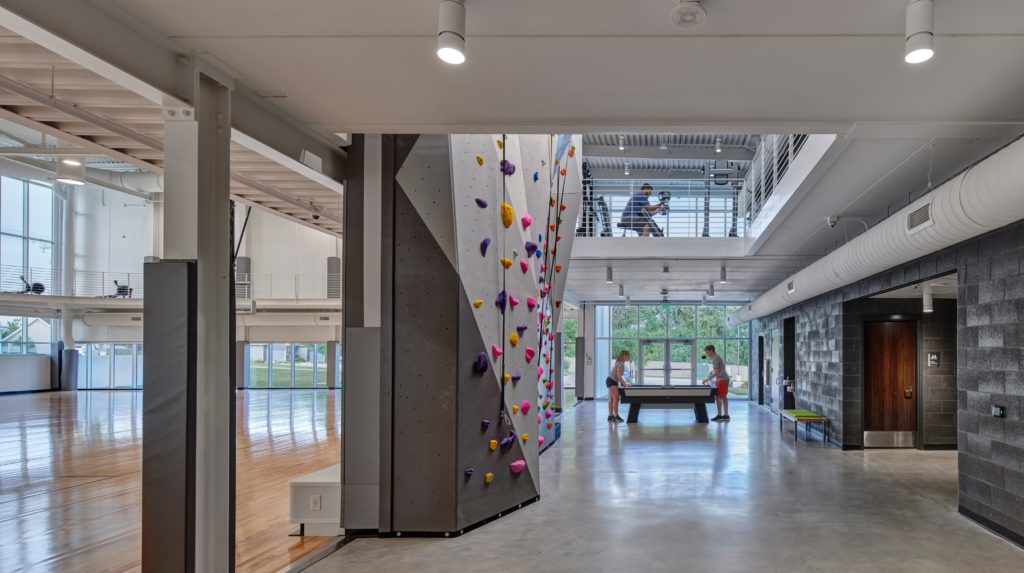 Lockers are available to all for day use. Bring your own lock or rent one from the Welcome Desk for $1. Contents must be removed by the end of the day. 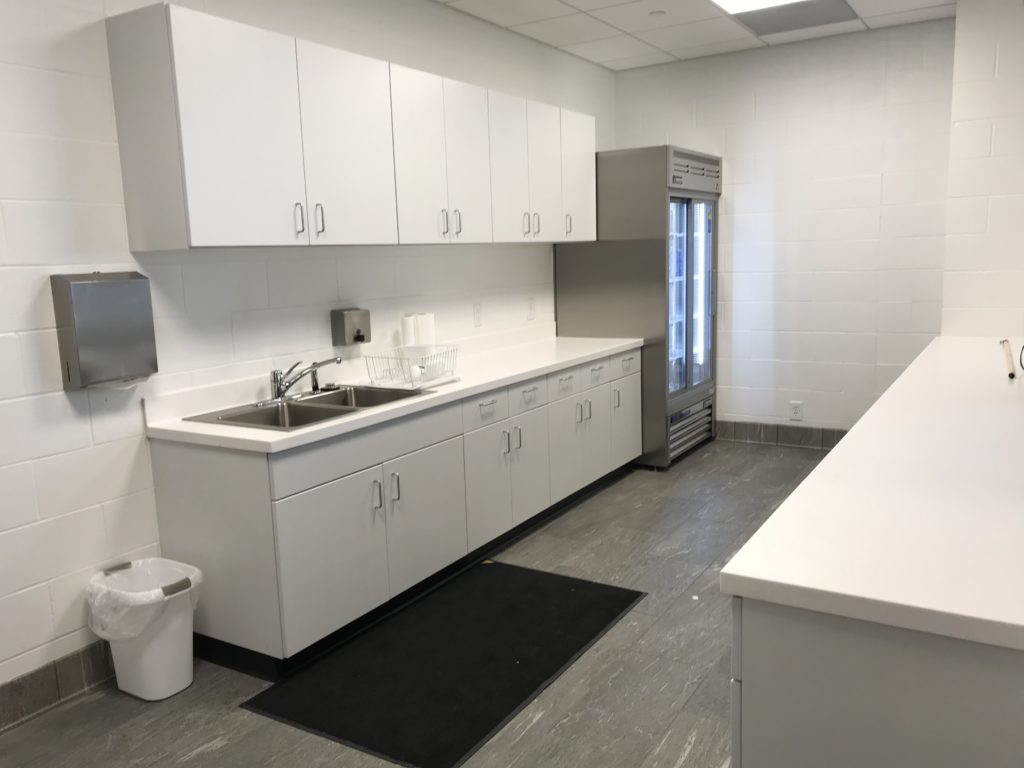 The kitchenette has a commercial refrigerator, small freezer, microwave and coffee pot. This space is great for serving prepared food or use as a concession stand. 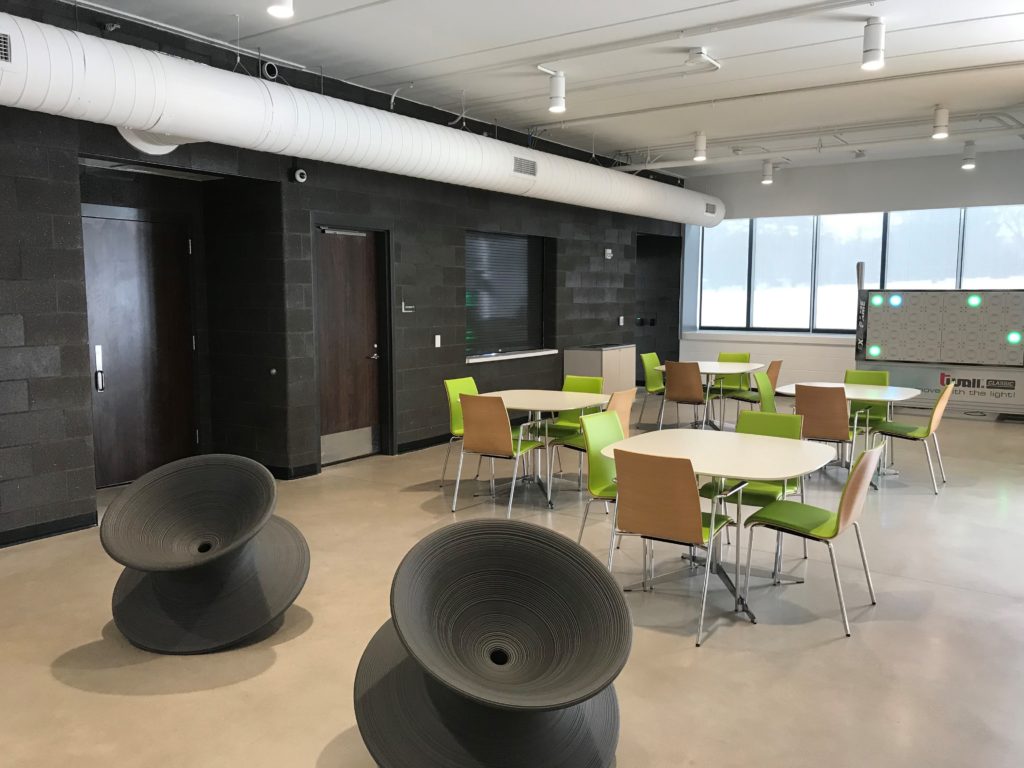 Relax and socialize in our comfortable lounge area located near our kitchenette and Community Room. 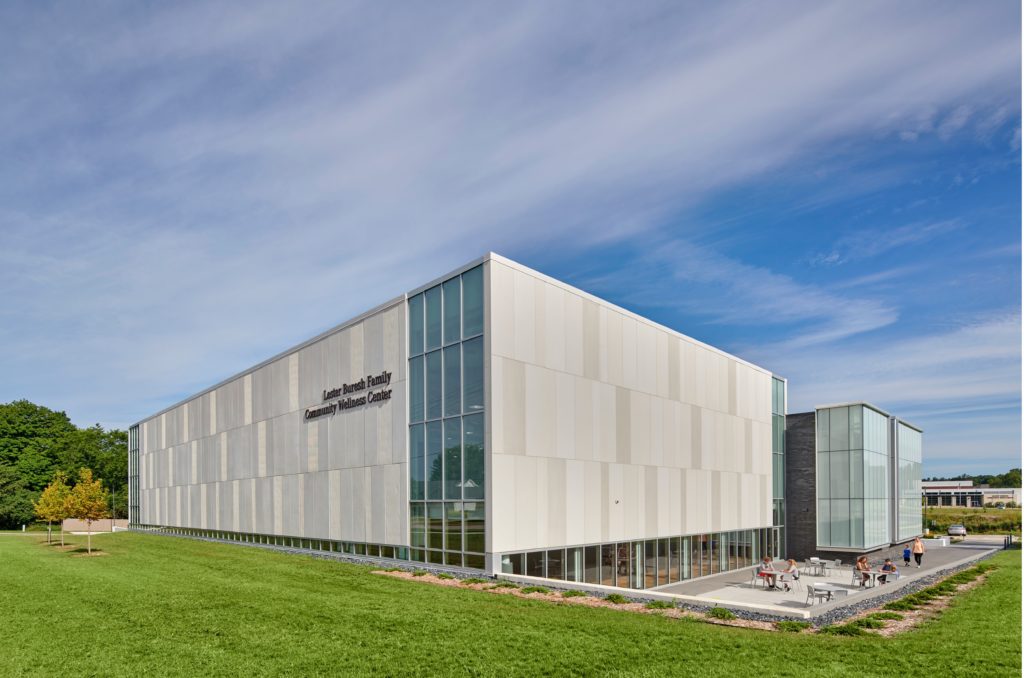 Our outdoor patio space is located just off the All-Purpose Gym and includes chairs and tables, pedestrian type seating, chalkboard wall for young at heart to create, power for bands and movie nights, and much more. You’ve got to see this great space. 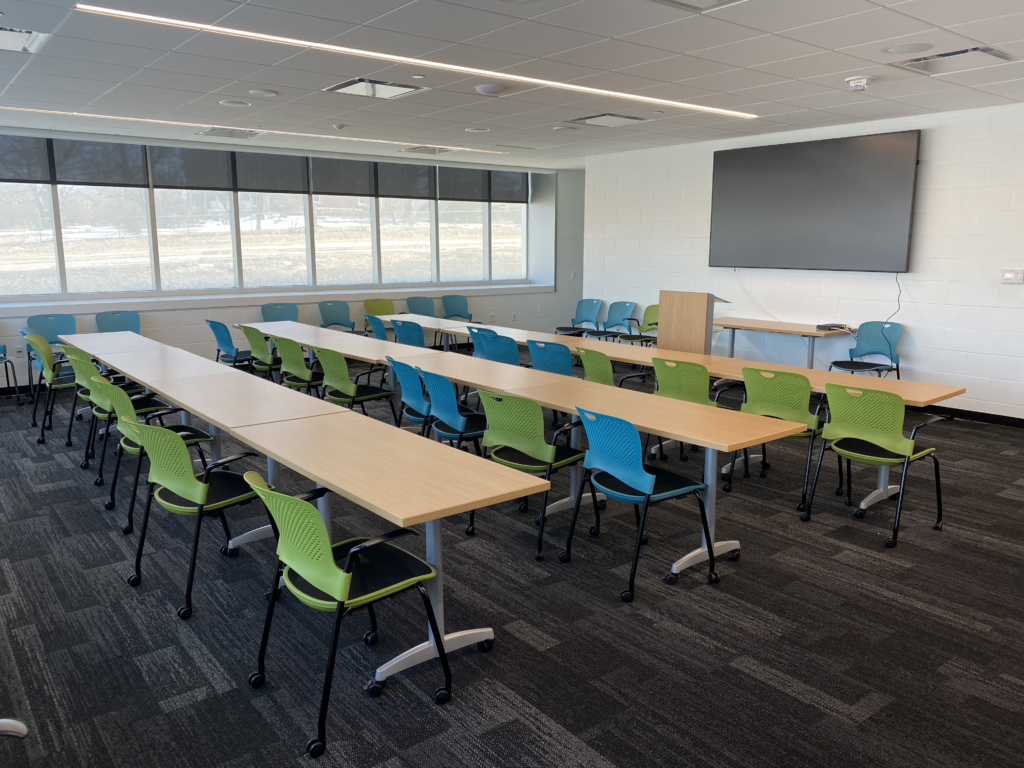 This multi-purpose gathering space is large enough to accommodate groups of 50-60 people. This room may be used for education, receptions, exercise classes, meetings, art classes, birthday parties, etc. Tables, chairs, lectern, TV, and AV equipment are available for use upon request. 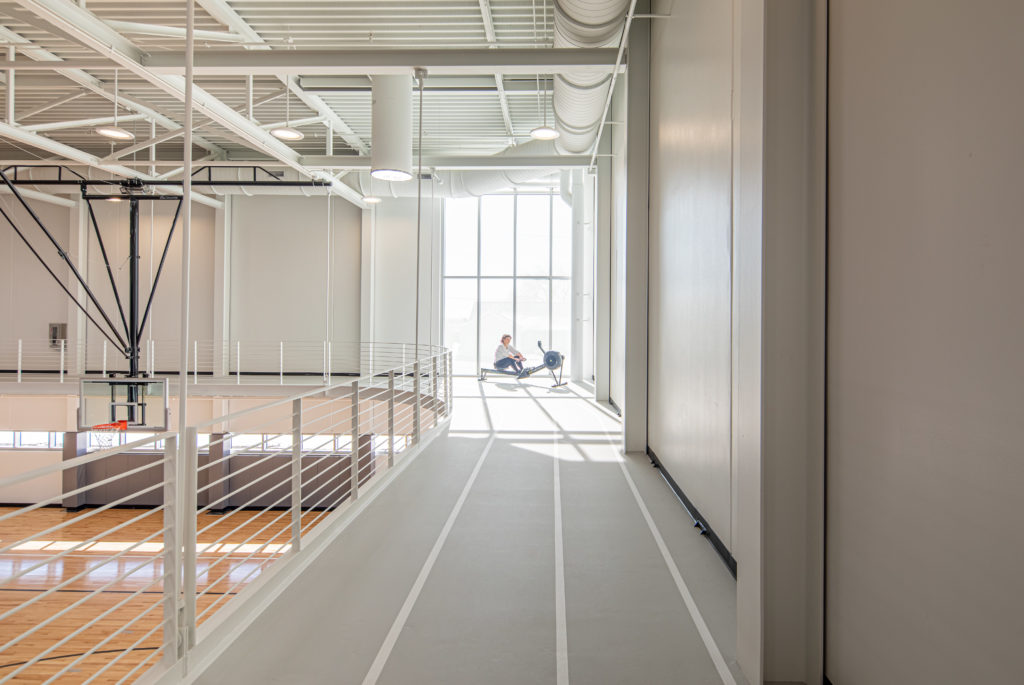 Come and walk our elevated, three-lane track. Skylights and floor to ceiling windows create a well-lit, climate controlled, and welcoming environment. Each corner of the track has fitness equipment for every type of user. 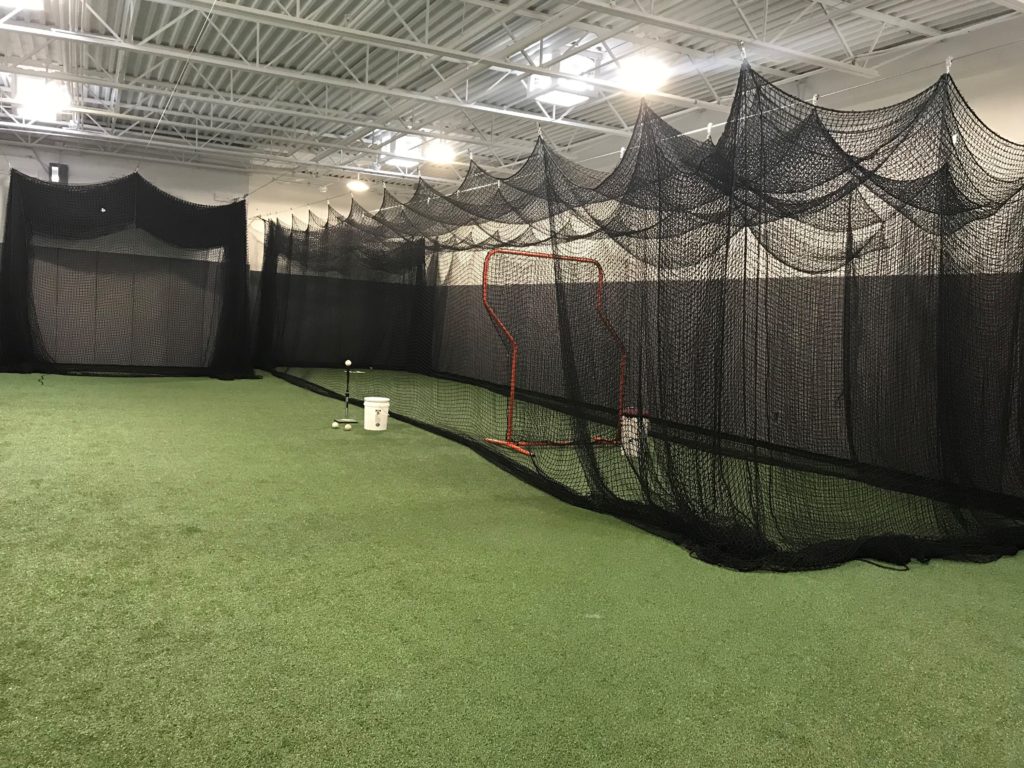 This large room has synthetic turf and the optional use of 2 batting cages. 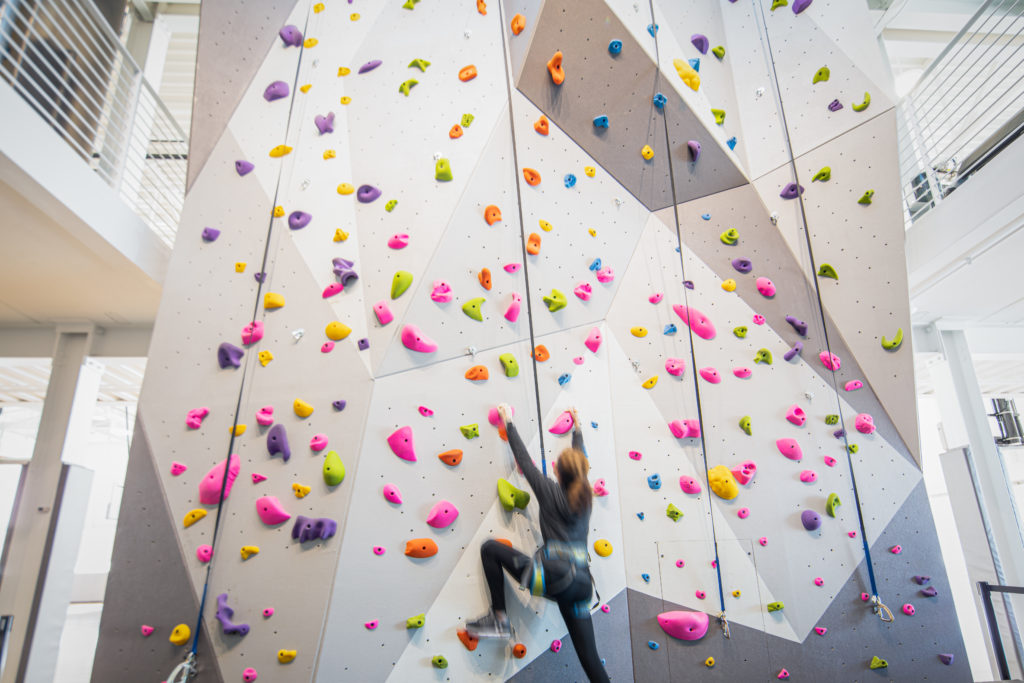 Challenge yourself on our two-story rock climbing wall that ascends through the second level of the fitness hallway.  The wall is designed with four climbing zones and an auto belay system to control your decent. There are eight routes of varying difficulty from beginner to advanced and routes will be changed out periodically to provide new challenges. Hone your climbing technique with our bordering/traverse climbing route.

Come and climb during our open climb hours or have exclusive use when you rent the rock climbing wall for your next event or birthday party.

Motivation is a key element. It’s hard if you’re out there alone. That’s why, sometimes people give up too soon. Surround yourself with good people, develop important relationships, help others out then they’ll help you. Just keep at it, set your goals and go for them. There are so many steps in success. Take them one at a time. You’ll get there.

The Advantage of Being Born Poor

Lester was born February 11, 1922, in Swisher, to Joe and Emma Stanek Buresh. He grew up in Western, Iowa with his brother Ernest and sister Joan and graduated from Shueyville High School. He married Doris Krob of Ely on December 12, 1942. Together they raised three daughters: Linda, Cindy, and Barbara and have six grandchildren and four great-grandchildren. He served as a First Lieutenant in the Army Air Corps during World War II, was assigned as a bombardier on a B-29 heavy bomber at Okinawa, and was a member of Hahn-Howard American Legion Post #480. Upon completing his service to his country, he worked in the farm implement business in Cedar Rapids. Lester purchased his own dealership, Buresh Implement, in Mount Vernon in 1949. In 1963, he went into partnership with his brother Ernest in the banking business. Les was a member of the First Presbyterian Church at Mount Vernon. He was a member of the Mount Vernon Masonic Lodge #112, was a 32nd Degree Scottish Rite Mason and a member of the El Kahir Shrine of Cedar Rapids. Les served on the Mount Vernon City Council. Les was an avid pilot and enjoyed flying his own airplane around the country. His family and friends will always remember his sense of humor, devotion to the Iowa Hawkeyes, family and home, and raising the best tomatoes in town. 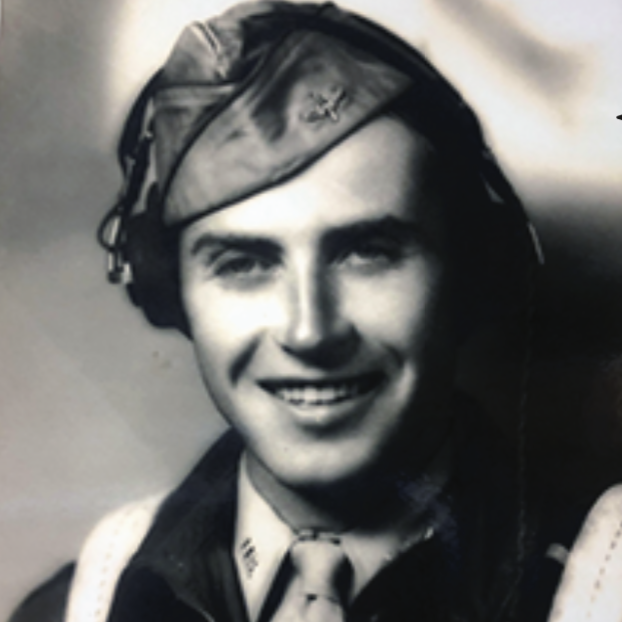 Day Use includes shared use of all areas of the facility including open gyms, walking track, cardio and weight areas, turf room, rock climbing wall, fitness studio, game hallway, social lounge and locker rooms. Children under the age of 11 must be in the same program area as the adult, sibling or sitter who is at least 16 year old at all times. Everyone using the facility must have a signed Waiver Form on file. Please check our RecDesk calendar to see if the space you would like to use is rented or reserved. Please limit your time in each space to 30 minutes if someone is waiting to use the space. 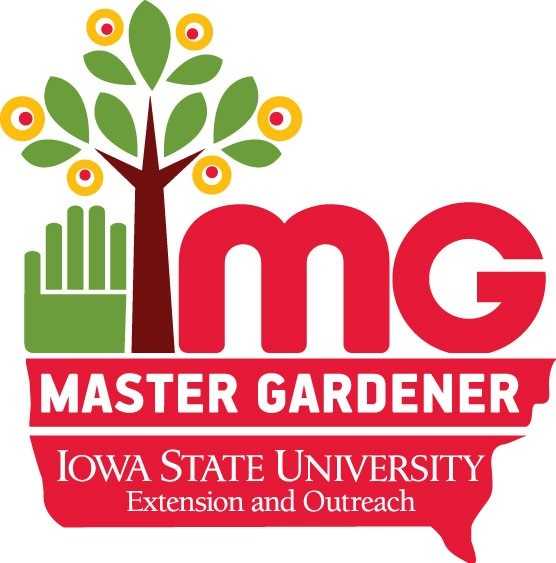 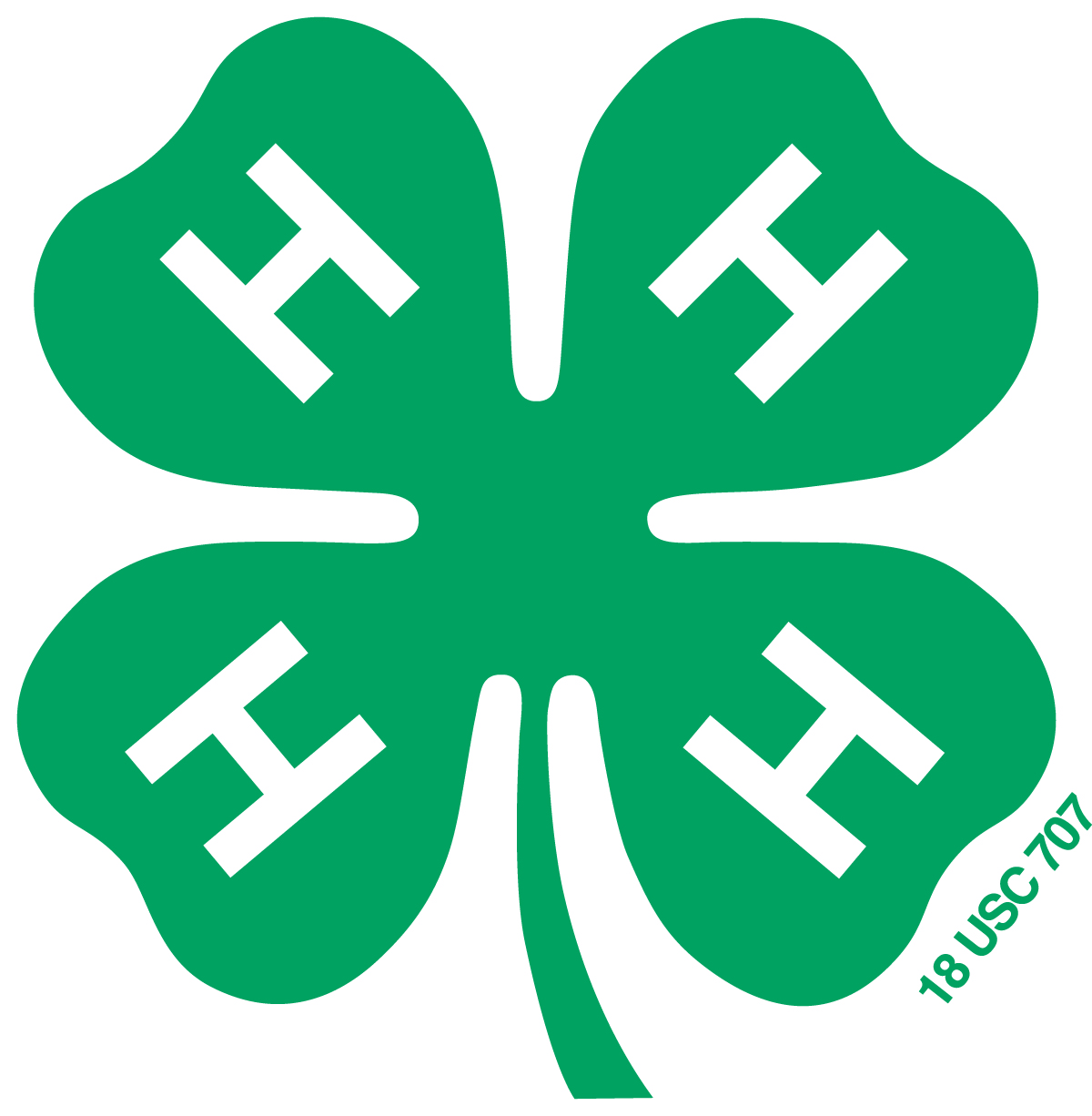